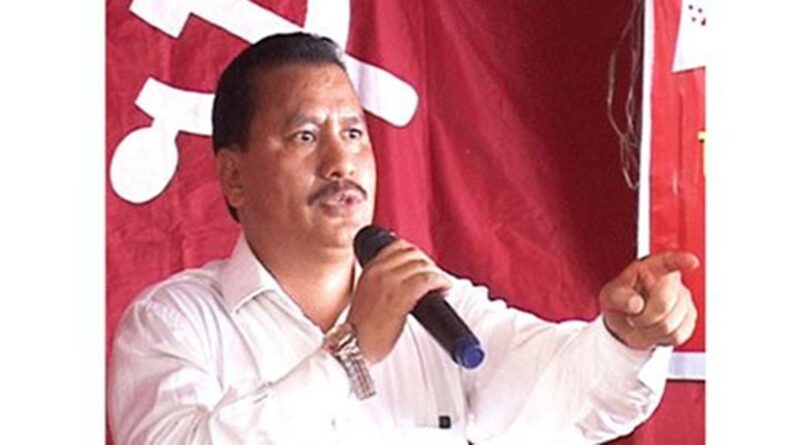 Kathmandu, February 3, 2021: Water Supply and Sanitation Minister Mani Thapa, who recently met a senior leader of the Netra Bikram Chand ‘Biplav’-led Communist Party of Nepal, says Prime Minister KP Sharma Oli and the leader of the party are on the same page about nationalism.

In an interview on Himalaya Television this morning, Thapa also claimed Oli’s ideology about the eastern culture and civilization is identical to that of another Maoist leader Mohan Baidya ‘Kiran’.

“I have already told the PM that his and Biplav’s ideas on nationalism match and his and Baidya’s ideas on eastern civilization and culture also match.”

In another context, the minister said the Biplav-led CPN also wanted to join mainstream politics, adding Hemanta Prakash Oli, the Biplav party’s leader that he met yesterday, told him that his party was ready for the talks.

Thapa and Hemanta Prakash Oli were roommates during the decade-long Peoples War in Nepal.