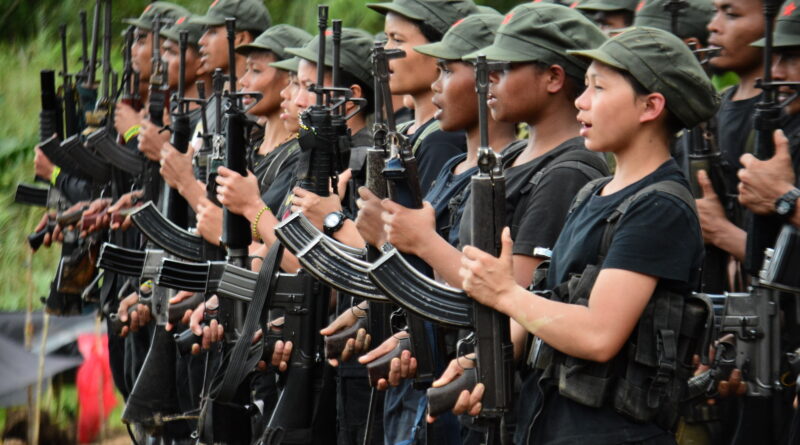 Mico Denoy, a 28-year-old resident of So. Lumurang, Brgy. Covered by the said city. Actively serving as CAA in Paradise CAA Detachment in So. Paradise, Brgy. Imelda, Guihulngan City.

It is justice for all the victims of the ongoing human rights violations and the launch of the bloody Oplan Sauron led by the 62nd Infantry Battalion Philippine Army (IBPA), 94th IBPA, Philippine National Police (PNP) and CAFGUs as its servants .

A legitimate target of the revolutionary movement is the oppressive and heavy-handed members of the AFP, PNP, CAFGU and its intelligence assets due to its violent human rights violations such as extra-judicial killings, beatings and torture, bombing of forests near the community, illegal arrests, forced recruitment of young men to join the CAFGU and forced surrender of innocent civilians and ultimately farmers in Central Negros.

The LPC-NPA will not stop advancing armed struggle with the broad masses to obtain true justice for the victims of the ongoing human rights violations by military and police thugs.

Stand up for human rights! Fight and unite to destroy the fascist rule of the US-Duterte regime!