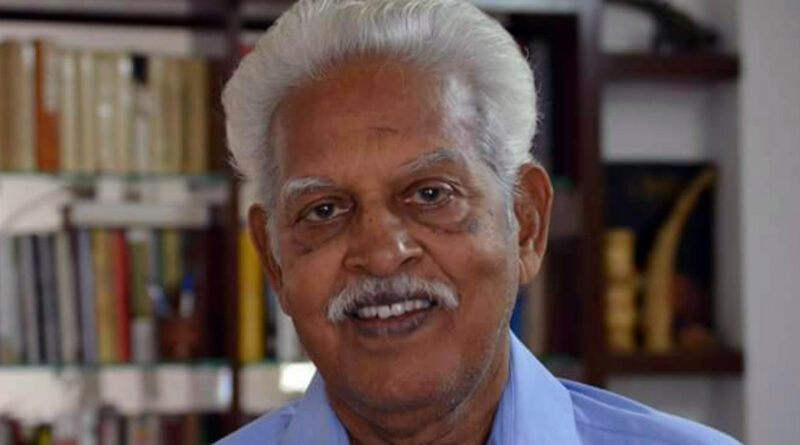 New Delhi, October 15 : The wife of Telugu poet and political prisoner Varavara Rao, arrested in connection with the Elgar Parishad-Koregaon Bhima case, moved the Supreme Court on Thursday seeking bail for him claiming that his continued custody amounts to cruel and inhuman treatment.

The petition, filed by Pendyala Hemalatha, urged the court to immediately release Rao on the ground that his continued custody was violating his rights granted under Article 21 of the Constitution (life or personal liberty) and dignity.

She further submitted that during the pendency of the petition, the 81-year-old accused “be released on temporary medical bail and be allowed to travel to Hyderabad to be with his family and loved ones”.