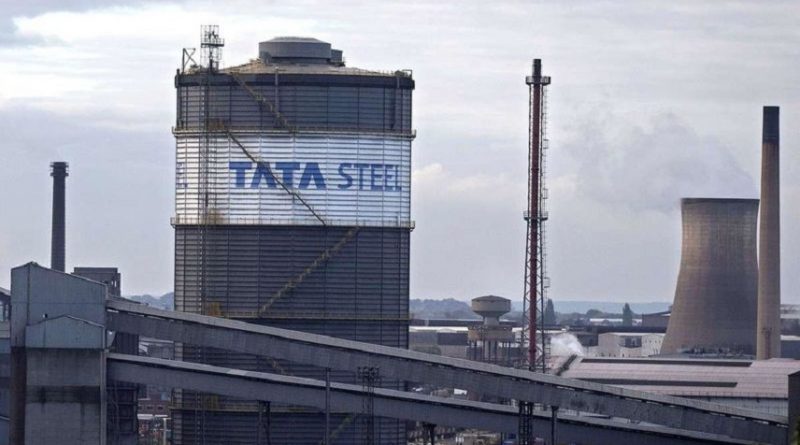 After Tata Steel withdrew from its proposed Bastar project, Chhattisgarh government is now examining a demand raised by the steel major seeking return of Rs 72.09 crore that was deposited for purchasing land near Lohandiguda in the tribal district for setting up 5.5 million tonnes per annum green-field integrated steel plant.

Chhattisgarh State Industrial Development Corporation (CSIDC)’s managing director Sunil Mishra said, “The state government has received a letter from Tata Steel and the amount would be refunded as per the rule and procedure.” The amount was deposited under Advance Adopt Premium for purchasing land in Bastar, where company had planned to set-up mega steel plant, he added.

“The matter is now under consideration. State government will take a final decision”, he added.

Tata Steel had announced to withdraw from its Bastar project last month citing that it could carry out prospecting work of the mines allotted to it at Bailadia due to Maoist activities in the region.

According to Tata Steel regional head Anand Sinha, “The Company was allotted 2,500 hectares of iron ore mine in Bailadila deposit No. 4 in 2008 to supply raw material for the proposed steel plant. A prospecting licence was issued to the company that had an estimated reserve of 108 million tonnes of high grade iron ore. Due to unfavourable law and order situation, we failed to continue the process of drilling in the mines within the time frame as per the agreement. So we lost the mine and had to give up the plan. Government had extended full support to us but the local law and order situation was not favourable.”

In 2005, Tata Steel had signed an MOU with the state government to set up an integrated steel plant in Bastar with an investment of about Rs 19,500 crore. Even state government saw it as an opportunity to generate employment and trigger economics in Bastar region, but the proposal could not materialise due to multiple factors.

Land acquisition was also a major challenge as local farmers staged protests after administration slapped notices on them for acquiring their land.