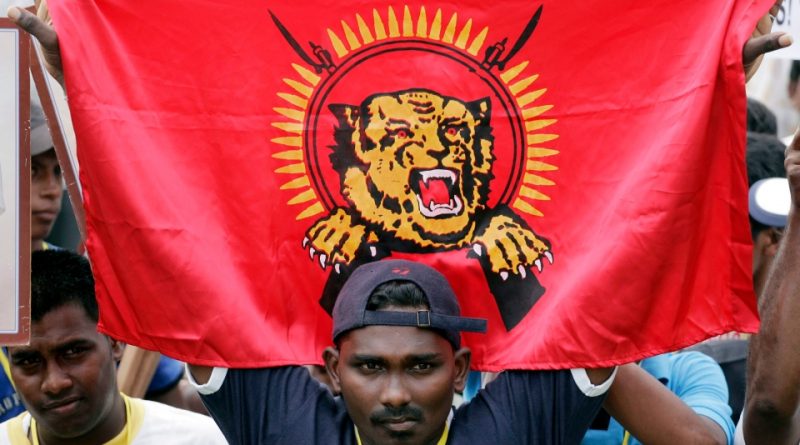 The Mandapam station of the Indian Coast Guard (ICG) has detained a Tamil, suspected to be a militant of the Liberation Tigers of Tamil Eelam (LTTE).

A. Arul Jayarathinam alias Rajan (41) of Mullaiteevu was stranded in the third islet in the Gulf of Mannar when ICG personnel who were on routine patrolling detained him on Tuesday, police sources said.

Preliminary enquiries revealed that he had served in the militant organisation and reached the islet clandestinely on Monday night.

Jayarathinam told the Coast Guard officials that he fled from his native village fearing harassment by the Sri Lankan armed forces.