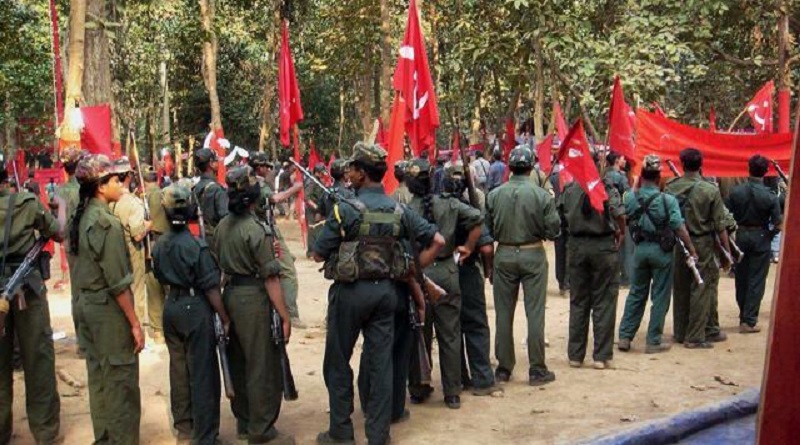 The recent seizures of Maoist documents and disclosures by surrendered rebels have revealed the existence of schools run by the outlawed red army where January 26 and August 15 are observed as ‘Black Days’ and a week in July-August for ‘left wing martyrs’.

The schools in Pedia, Urrepal in Bijapur and at Abujhmad’s Kutul area of Narayanpur district of Chhattisgarh also have separate curriculum on left wing ideology to teach children for strengthening their cadre. There are no examinations, and schools close only on tribal festivals or during raids by security agencies. The medium of instruction is the local language Gondi.

“They exist in areas where there are no formal schools and away from the reach of the administration. The basic intent of such schools is not to create a bright future for students but to brainwash the young minds. The exact number of Maoist schools is not known but they might be not too many considering the increase in reach of the government to people after more districts were formed in Bastar,” Sunderraj P, senior superintendent of police, special intelligence branch (SIB), told HT.

Police learnt about these schools from seized literature and documents and the interrogation of surrendered or arrested cadres.

A surrendered Maoist teacher Minj, whose uses only his first name, told HT that primary schools up to class 5 form the foundation of the Maoists’ Mobile Academic School (MAS), which is running in the densely forested terrain of Abujhmad in Narayanpur and south Bastar districts of Dantewada, Sukma, Bijapur and Rajnandgaon.

Maoists operate three kinds of schools — primary school is a part of their MAS, the next level is Mobile Political School (MoPOS), where various theories and ideologies are taught, and the last is the Mobile Military School (MoMIS) that covers combat training.

The school is primarily a traditional residential ashram having 30-40 children but the entire structure is dismantled in case of raids by security agencies.

“The rooms are makeshift tent-like with a thatched roof. Students sit on the floor in a classroom which has a blackboard and a chair for the teacher. The kids are provided with food and uniform,” Minj said, adding that each school gets about Rs 1 lakh every year.

When there is a raid by security agencies, the students move out, hide their school materials and return only after the search operation is over. But this seldom happens, Minj added.

Existence of these schools hint that despite the government spending crore of rupees on building new schools in Maoist affected areas in Chhattisgarh, its impact may be limited.