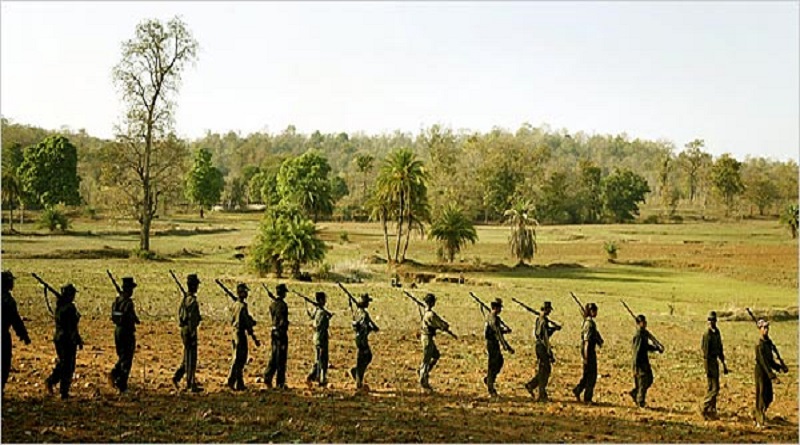 According to the police, the guerrillas boarded the engine of the goods train carrying coal at Dumri Bihar railway station of Bokaro district, which is around 130 km from Ranchi.

After few kilometres, the Maoists thrashed the driver and his assistant and asked them to get down from the engine. They then poured kerosene and torched the engine.

Maoist guerrillas are active in 18 of the 24 districts of the state.