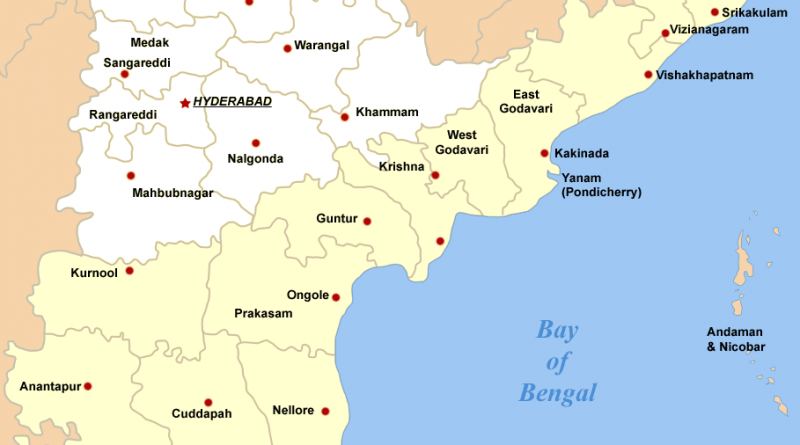 Tension has mounted on the Andhra Pradesh-Telangana border with the CPI(Maoists) resorting to violence during the last few days. The Central forces taking up anti-Naxal operations in the border forests have sounded an alert.

Naxalites have restricted the paramilitary forces from gaining entry into their strongholds by digging trenches and felling trees on the roads. The extremist leaders are holding meetings with the villagers in tribal pockets. With the Naxalites intensifying their movements in Chhattisgarh and Odisha, the Greyhounds parties have been alerted and combing operations stepped up. Members of the People’s Liberation Guerilla Army (PLGA) damaged the roads, blasted a bridge and injured three persons including a Cobra jawan and two civilians in the last few days.

The AP police recently stressed on deployment of more police forces to curb Naxal activities. “As the Maoist menace is an inter-State issue, we are holding discussions with our counterparts in the Naxal dominated States. The cooperation from the officers is good,” an officer said.

The police are conducting medical camps and sports activities to win the hearts of the public in tribal pockets.