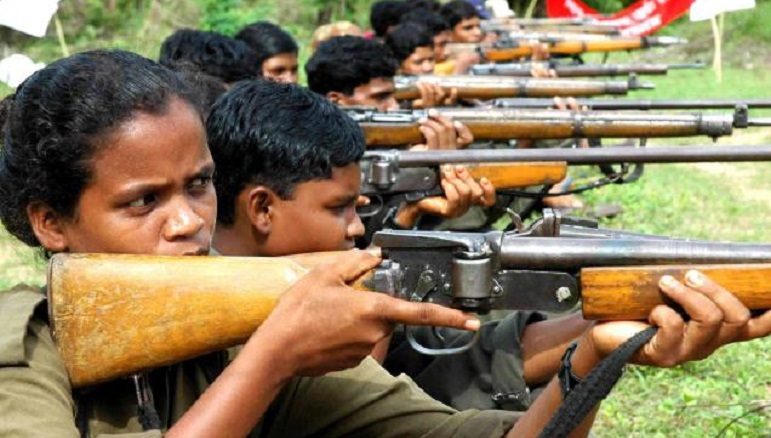 RANCHI: Many of the arms Maoists use in the war against the state were looted from police stations they attacked before 2010, when rebel activities were at their peak in the state. In Hazaribag, East Singhbum, West Singhbhum, Latehar and several other districts, police stations were attacked by Maoists to loot arms because of lack of infrastructure the policemen were left with no choice but to run for safety.

In the last five years, the situation has completely changed. Now, the forces deployed in Maoist-dominated areas live with less fear because the old vulnerable police stations have been converted into fortified ones. The Jharkhand Police Housing Corporation Limited, entrusted to work on 70 police stations, has achieved the target.

“All police stations considered most vulnerable have been fortified in the first phase of the plan of the home ministry,” said KS Meena, ADGP-cum-managing director, Jharkhand Police Housing Corporation Limited (JPHC).

The fortified police stations have come with unique operational advantages. It has a secure shelter to forces engaged in anti-Maoist operations, area domination exercises and long range patrolling in Maoist dens. They can return to the police station and take rest before another operation. It has also reduced a significant amount of response time in case the team of police need reinforcement from the police stations.

Around a decade ago, the home ministry was alarmed when Maoist attacks on police stations in Chhattisgarh, Jharkhand, Andhra Pradesh and West Bengal were frequent. Several police personnel lost their lives.

In the last few years, there has not been a single attack on any police station by Maoists.