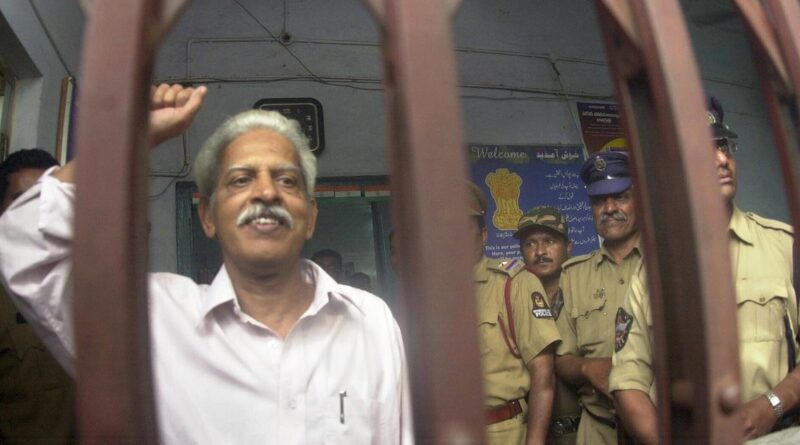 The statement written in Telugu called upon people to demand for release of Varavara Rao and others jailed for the alleged involvement in Bheema Koregaon incidents, release of all political prisoners and prisoners aged above 60 years.