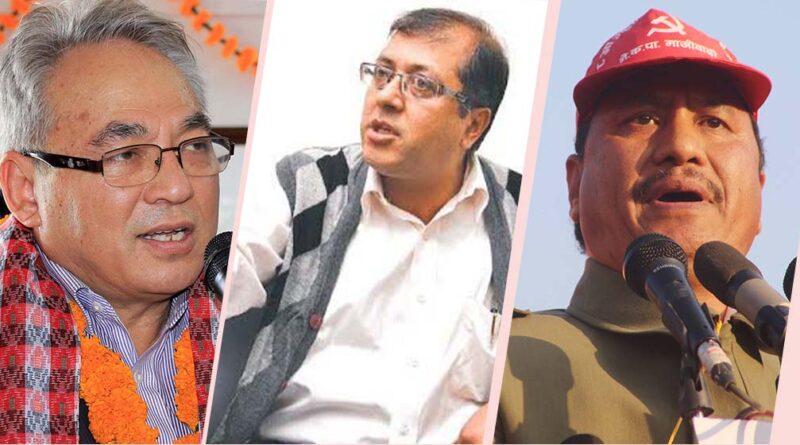 The meeting was held at the Prime Minister’s official residence in Baluwatar, Kathmandu.

On Tuesday, both the government and the outlawed party had formed their respective two-member teams to hold official talks. While it was announced that Home Minister will lead the discussions from government’s side, Biplav-led CPN, soon after, announced that their spokesperson Bishwakarma will lead the talks from the party’s side.

“Our party has agreed to hold talks with the government on matters pertaining to national politics, economics and self-governance,” the CPN said in a statement signed by its General Secretary Chand.

Meanwhile, Minister of Communications and Information Technology Parbat Gurung said that the talks team was formed to decide the fate of criminal cases filed against Chand-led outfit’s cadres and the arms they possessed.