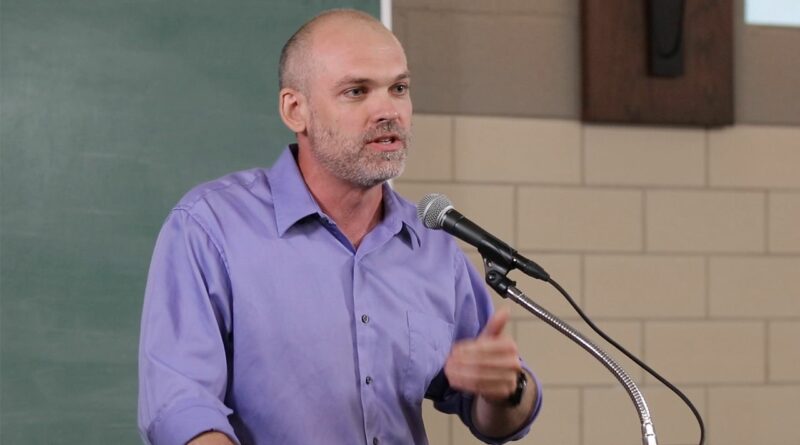 A team of Trotskyites headed by Joseph Scalice and John Malvar, under the International Committee of the Fourth International, is relentlessly pursuing a campaign of psychological warfare in the service of the futile scheme of US imperialism and its puppet Duterte regime to destroy the Communist Party of the Philippines and the Filipino people’s democratic revolution.

The Trotskyites are carrying on the same counterrevolutionary role that Trotsky and his few sectarian followers performed in posing as more “Left” than the Bolshevik Party under the leadership of Lenin and proceeding to support the fascists from the 1930s onward against the Leninist leadership of Stalin and the Soviet Union and then supporting US imperialism during the Cold War on the name of anti-Stalinism and anti-communism after World War II.

The Trotskyites assert that socialism should be the immediate line to be carried out by the proletariat and people in all countries and yet in self-contradiction they claim that socialism is impossible in any country despite the proven fact that the CPSU under the leadership of Stalin established socialism in the Soviet Union and that in the aftermath of World War II socialism arose in China and several other countries.

In a perverse way, the Trotskyites condemn the great builders of socialism, Stalin and Mao, as mere instruments of the national bourgeoisie for taking into account the concrete conditions in various countries and the need for alliance against the enemy. They attack all Marxist-Leninist communist parties that have arisen since the Third Communist International and thereafter as instruments of the national bourgeoisie.

They oppose the two-stage Philippine revolution, with the new-democratic stage under the leadership of the proletariat, preparing the socialist stage. They wish the Filipino proletariat to isolate itself from other patriotic and progressive classes and to leap over the struggle against imperialism and domestic feudalism in order to achieve socialism immediately. But at the same time, they self-contradictorily proclaim that socialism is impossible to start in any country.

They have gone so far as to make outright lies to exculpate and rehabilitate the memory of the fascist dictator Marcos and promote the Duterte-Marcos alliance. They are brazenly whitewashing the criminal responsibility of the fascist Marcos for the grenade throwing incident at Plaza Miranda in 1971 and blaming it on the CPP central leadership. They are shamelessly justifying Marcos’ suspension of the writ of habeas corpus in 1971 and proclamation of martial law in 1972. Indeed, they are vicious counterrevolutionaries!

It is therefore necessary to publish once more the 1994 resolution of the Manila Prosecutors office dismissing the charge of multiple murder against the CPP and its alleged leaders in connection with the Plaza Miranda grenade throwing incident in 1971. The prosecution office was able to examine all the “evidence” presented by the military and police and all other detractors of the CPP and concluded that all this is based on sheer speculation. Here is the link to the aforesaid resolution: https://josemariasison.org/plaza-miranda-bombing-resolution-manila-prosecutor/

Also informative and interesting is this interview of Prof. Jose Maria Sison with a young journalist Ilena Saturay:
https://josemariasison.org/joma-sison-interview-on-martial-law-and-the-plaza-miranda-bombing/