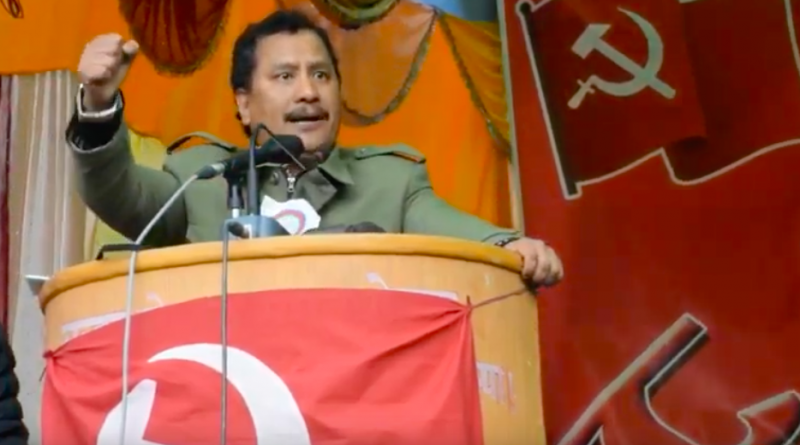 Students, including Prakash, were protesting on the premises of the medical college for the last 10 days accusing the college administration of charging higher admission fees from students aspiring to pursue medical degrees. Chand is an MBBS student at the same college.

The government has fixed Rs 4.2 million as fees for MBBS studies for medical college outside the Kathmandu Valley. Superintendent of Police Dan Bahadur Malla said that they are currently interrogating 11 male and five female students arrested from the college premises. He further informed that the police could file a case against those arrested if necessary.

Police and protesting students engaged in a scuffle when the former tried to stop the students from entering the college at the main gate. SP Malla claimed that the students were detained after they tried to disrupt the hospital services and started vandalism.

The college administration in a statement on Wednesday has accused the protesters of trying to obstruct the service of the hospital under the pretext of students protest.