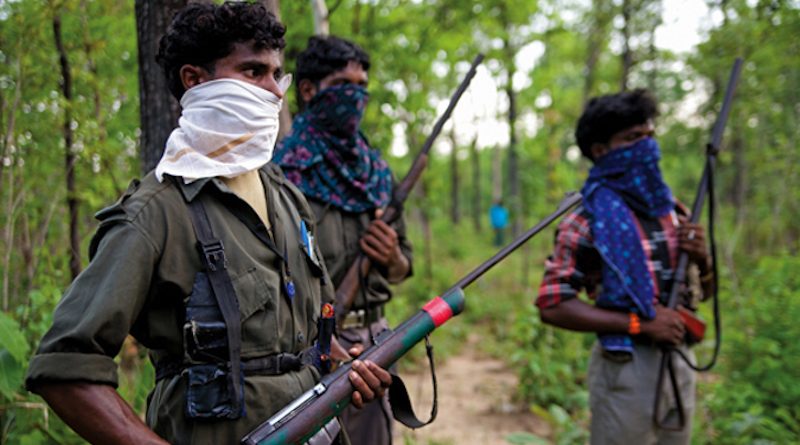 New Delhi: Maoists are reportedly preparing a radical expansion of their base as well as to finish off rival gangs in central India. According to highly placed sources, based on intercepts of conversations of high-ranking rebels, The CPI (Maoist) is preparing a massive recruitment drive in states like Bihar, Jharkhand and Madhya Pradesh.

“According to the latest information, the CPI (Maoist) is trying to recruit hundreds of people for their LGS (Local Guerilla Squad) for 10 big formations,” said a senior official privy to a meeting, adding a high-level meeting to tackle the menace was held in Bihar in late July.

As worrying for the security agencies is the fact that Maoist leaders have discussed their agenda of finishing off rival factions. A long-drawn internecine battle between CPI(Maoist) and several factions of this extremist outfit, some of which were allegedly state-sponsored, led to a huge spurt in violence in states like Jharkhand. The CPI (Maoist) refers to these areas as Magadh and Madhya zones.

“This is likely to be a part of part of their larger attempt at revival after they were cornered and nearly finished in Bastar and the entire Dandakaranya zone. They have tried to plan their revival in the Kerala-Karnataka-Tamil Nadu axis. This focus on central India could be seen as a parallel move,” the official said.

The CPI(Maoist) has been particularly hit hard in states like Jharkhand which, at the peak of insurgency in early 2000, the outfit was dominating. Security agencies had made huge gains against the extremists through killings of several high-ranking Maoist leaders in Jharkhand in encounters and surrender of leaders like Kamlesh Ganju alias Birsaiji, leader of the Bihar-Chhattisgarh-Jharkhand Special Area Committee of CPI (Maoist) who carried a reward of Rs 25 lakh on his head last year, and surrender of Oggu Satwaji, better known as Sudhakar, along with his wife Neelima, who were active in Jharkhand and carried a reward of over Rs 1.25 crore on their heads.