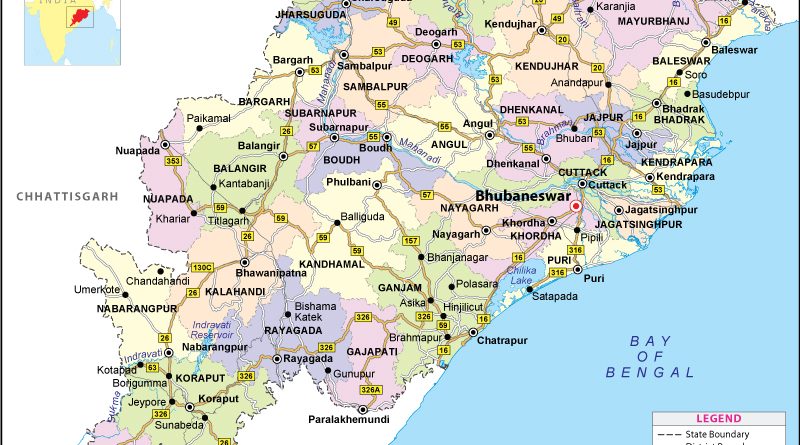 Visakhapatnam: Secretary of the Pedabayalu area committee of banned outfit CPI (Maoist), Chikkudi Chinna Rao (alias Kondrum Sudhir) said that the government has been harassing people by charging them with false cases. He also accused the security forces of enhancing repression of tribals by branding them Maoist militia members and sympathisers.

Addressing a public meeting at the Andhra-Odisha Border (AOB), Sudhir gave a call to celebrate the 15th formation day of the CPI (Maoist) party with week-long celebrations from September 21.

Sudhir said that the Maoist party had faced many ups and downs over the last 15 years but has always stood for the people. “We have been transforming the People’s Liberation Guerilla Army (PLGA) to People’s Guerilla Army (PGA) in a bid to intensify the struggle across the nation,” Sudhir said.

A large number of people from the nearby 15 villages attended the meeting held on Monday.

It may be recalled that that members of the People’s War Group (PWG) and the Maoist Communist Centre of India (MCCI) merged to form CPI (Maoist) in 2004.