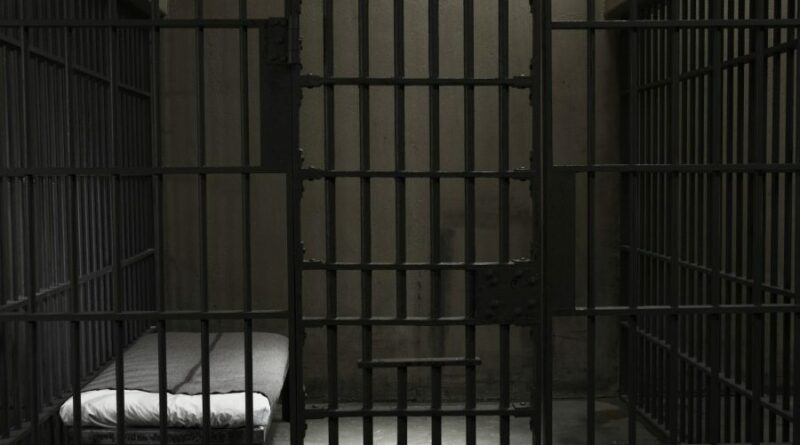 Giridih District, July 8, 2022: A Special Area Committee (SAC) member of the CPI (Maoist) has been arrested in Jharkhand’s Giridih district, police said on Friday. The arrested Maoist has been identified as Nandlal Soren alias Hitesh. Soren’s wife Chandmuni Murmu, also a cadre of the Maoist party, was arrested with him.

Soren was wanted in connection with the killing of Pakur SP Amarjeet Balihaar in 2014.

Briefing the media, Giridih SP Amit Renu said that following a tip off, a special team of district police and CRPF jawans was constituted which conducted raids in Kodadih village under Pirtand police station area and managed to arrest the two Maoist cadres.

SP Renu said that Soren had 6 cases registered against him in Giridih district, in addition to another 26 cases lodged in various police stations in Dumka district of Jharkhand state.

The Giridih SP said that Soren had evaded police on numerous occasions up to this point.

SP Renu said that Soren’s nephew, Chaman alias Lambu, is also a cadre of the Maoist party and is active is the Saranda area of Jharkhand state.