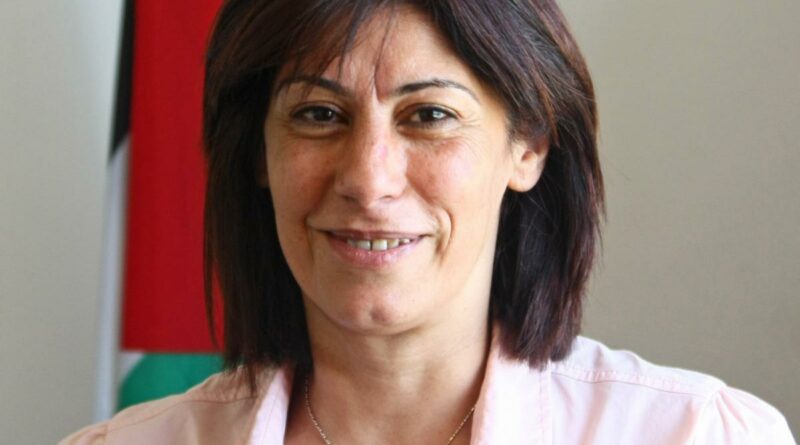 Palestine, August 3, 2022: A leader of the Popular Front for the Liberation of Palestine (PFLP), Khalida Jarrar, said the way to arrange, rebuild and reform the Palestinian political system begins with holding elections, starting with the Palestinian National Council (PNC) elections.

Speaking to Al-Resala.net, Jarrar said the elections need a national consensus on a strategy through national dialogue that addresses reforming the Palestine Liberation Organization (PLO) and mainly holding PNC elections.

She pointed to the importance of international changes that constitute an opportunity for the Palestinians, saying “this requires a pure Palestinian will and a final disengagement from the Oslo Accords and their outcomes”.

Jarrar refused to keep the elections subject to the decision and desire of Israel, pointing to the need to open a joint Palestinian political space to discuss how to build and reform the PLO according to the electoral process.

Abbas has also resorted to directly appointing members to the PLO Executive Committee, dismissing the national condemnation of his measures.