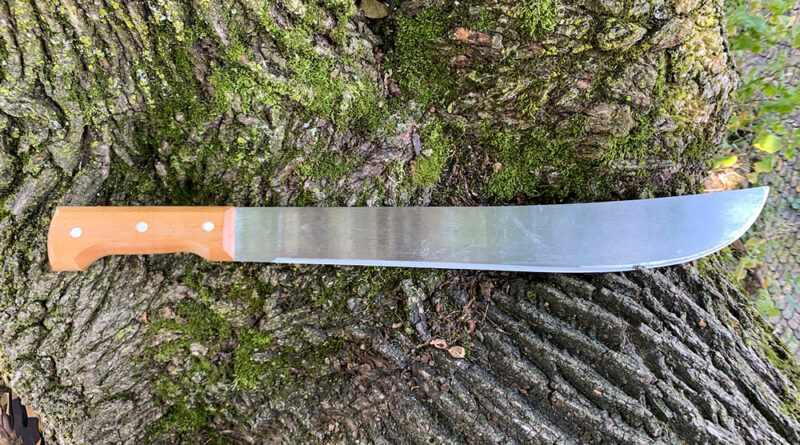 West Singhbhum District, January 4, 2022: Former BJP MLA from Manoharpur, Gurucharan Nayak, on Tuesday narrowly escaped an attack by armed cadres of the CPI (Maoist) in Jharkhand’s West Singhbhum district, but the Maoists slit the throats of his two policemen bodyguards and snatched three AK-47 rifles before escaping from the spot, a senior officer said.

Chakradharpur Sub-divisional Police Officer Dilip Khalkho said that the attack by cadres of the CPI (Maoist) took place in Jheelruwa village in Goilkera police station area after a football match in which Nayak was the chief guest.

“Soon after the local football match was over, the Maoists, who were in the crowd of football-watchers, suddenly attacked Nayak. He somehow managed to escape with the help of his policemen bodyguards. The Maoists, however, slit the throats of his two policemen bodyguards and snatched their AK-47 rifles. They also snatched a similar rifle from another security personnel and fled the spot,” the officer said.

More security forces have been sent to the spot which is in a forested area and further details are awaited, he said.

Nayak had a similar narrow escape when he was attacked by Maoists in Anandpur police station area in the district in 2012.