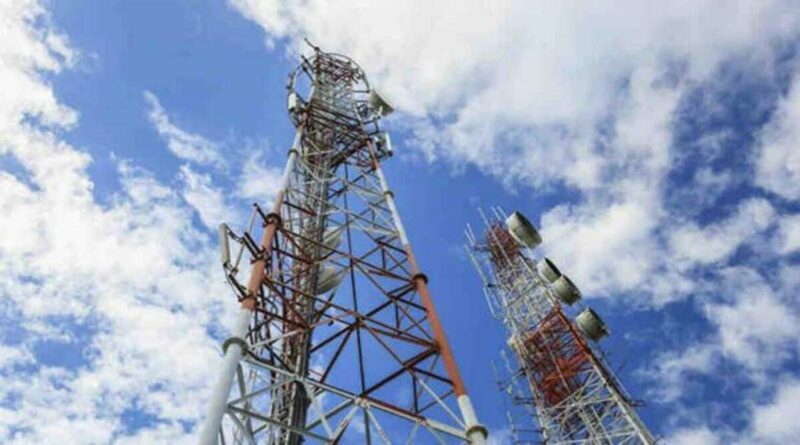 Giridih District, January 22, 2022: Cadres of the CPI (Maoist) blew up a mobile phone tower and torched another one in Jharkhand’s Giridih district in the early hours of Saturday, police said.

The incidents marked the first day of the “resistance week” being observed by the Maoists to protest the arrest of their top leader Prashant Bose, a police officer said.

The Maoists at first torched an Airtel tower in Khukhra police station area, he said.

It was ascertained that two Maoists arrived at the spot on a motorcycle and set the tower on fire, Sub-Divisional Police Officer (SDPO) of Dumri Manoj Kumar said.

Around 1 am, the Maoists blew up an Idea tower with bombs in Madhuban, a pilgrimage site of Jains, he said.

Anti-Maoist operations in the area were intensified following the incidents, the officer said.

Prashant Bose (alias Kishan Da), was arrested in Jharkhand state along with his wife Sheela Marandi, the Jharkhand Police confirmed in November.

Bose, the secretary of the CPI (Maoist) eastern regional bureau, was in charge of Maoist activities in several states, including Bihar, Jharkhand and West Bengal, as per police.

To protest his arrest, the Maoists are observing the “resistance week”. They have also given shutdown calls in Bihar and Jharkhand on January 27.