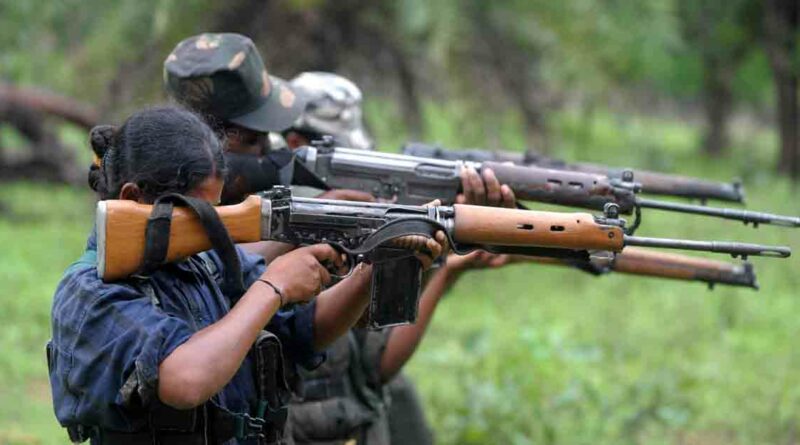 The police recovered the body of the informant identified as Ando Ram, another official said, adding that further probe is underway.

In a separate incident, a squad of Naxalites torched three vehicles engaged in road construction work at Cherkanti Patelpara village under Bijapur police station limits on Friday, the official said.

The Naxals set fire to a truck, a JCB machine and another heavy vehicle, which were being used in the construction work under the Pradhan Mantri Gram Sadak Yojana (PMGSY), he added.