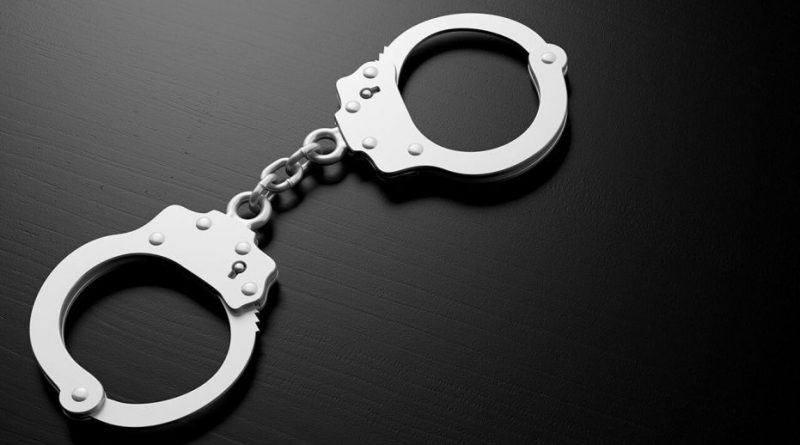 Kavrepalanchok: Police have arrested a central leader of the banned Netra Bikram Chand led Communist Party of Nepal, Lekhraj Gajmer. He was taken into control by plainclothes police from Dhulikhel municipality on Wednesday soon after his release from custody at the District Police Office Dhulikhel. He was released by the District Police Office as per the Supreme Court’s order.

Gajmer has been taken to Kathmandu after his re-arrest. He was arrested some months back in a case related to planting of explosive substance under organized crime. Gajmer is the central member of the Dalit Mukti Morcha (Dalit Liberation Front) affiliated to the Chand Group.

Before this, he was in custody at the District Police Office Ramechhap and was transferred to Kavrepalanchok on April 30.