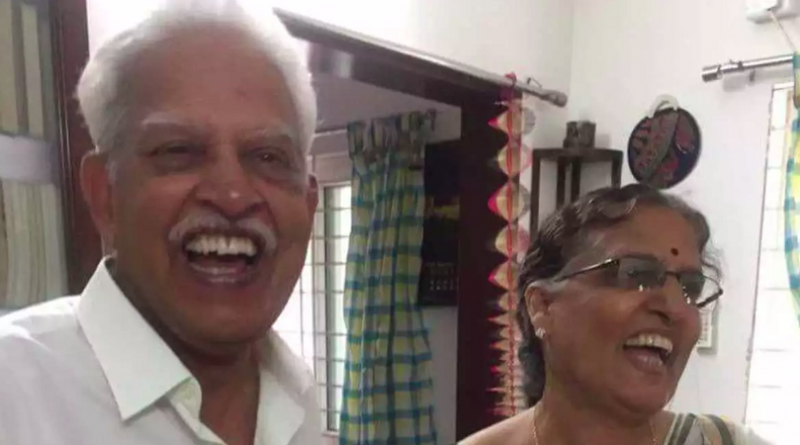 Through the local Chikkadapalli police we came to know around 8.30 pm on Friday that Varavara Rao’s health condition was precarious and he was moved to JJ Hospital, Mumbai from Taloja jail. They told us that they got that one sentence information from Pune police and did not know any further details.

Then after three-four hours of gruelling anxiety and enquiries, we came to know that Varavara Rao fell unconscious on Thursday evening in jail, moved to the hospital and by Friday evening all vitals recorded normal. A health bulletin by JJ Hospital and an official brief to the media were in in the public domain. On the other hand, another news appeared that he was hospitalised in Taloja jail for three days and then only had to be moved to JJ Hospital. In these various news items, we do not know which contains how much truth and gives out the exact health condition. In the meanwhile, the statement by Telangana police officials that they would make arrangements for the family to visit Mumbai, is much more worrying.

On my part, right now I am not in a position to travel to Mumbai as I am 72, not in good health and under severe stress for the last 12-14 hours in particular and 18 months in general. Moreover, a legal attempt to get permission for the family to meet him is being undertaken in Mumbai. If the court grants permission, our family members would go to Mumbai to visit him in hospital. It is enough if the government gives permissions needed in the context of Covid-19 and we take care of our travel arrangements.

In this context, I request the Central government and the state governments of Maharashtra and Telangana on the following: