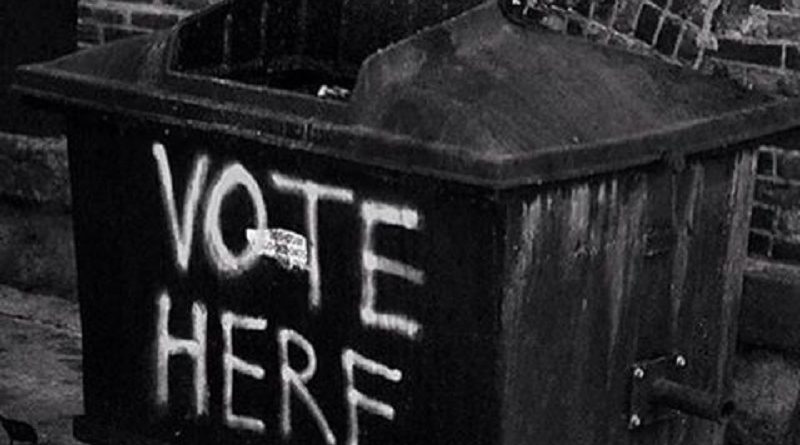 Politicians and the media are desperate to get us to vote. The main political parties have got themselves into a mess over Brexit and now they want us to give them our seal of approval.

The truth is that more and more of us are seeing through this fake democracy. Instead of rule by the people for the people we have rule for the rich by Tory, Labour, and Lib-Dem and politicians.

They attack and destroy foreign countries, stir up hatred against immigrants and asylum seekers, uphold vicious anti-trade union laws, give massive handouts to bankers while cutting public services, increase taxes, raise students’ tuition fees, want us all to work more and receive less pension. It is hardly surprising that the gap between the rich and the poor is growing.

Other parties, despite their differences, such as Green and UKIP, basically support the same oppressive system. They tell us we can achieve real change by voting for them but long experience shows this is false.

We can start to take control of our lives. In workplaces we can struggle to defend our wages/conditions and pension funds, in education students and parents should join with teachers to bring real improvements, with health and care services we should demand an end to cuts and take democratic control, in the community we should welcome and protect newcomers, members of the armed forces should refuse to fight unjust wars. Let’s begin the struggle for real democracy, rule by the people.

REMEMBER: ANY VOTE IS A VOTE FOR THE SYSTEM!
DON’T VOTE, IT ONLY ENCOURAGES THEM!