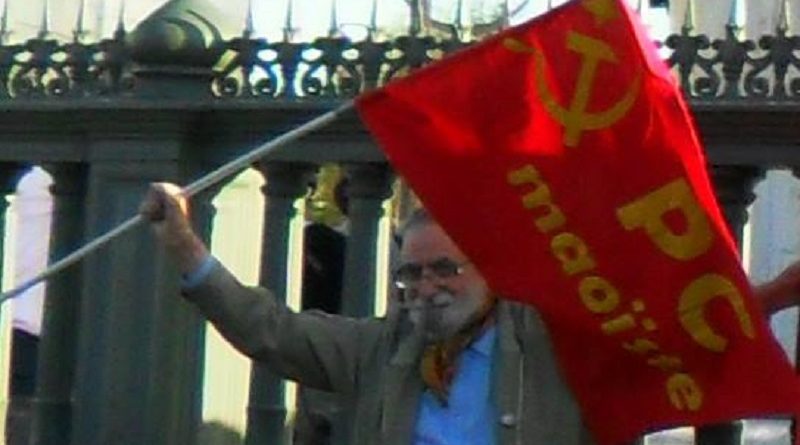 Revolutionary Praxis is saddened to learn of the death of Comrade Pierre. Back in the sixties this dedicated comrade took part in the struggle to build a thoroughly revolutionary movement in opposition to the degenerate revisionism which had arisen in France and other countries. The period since then has not been an easy one for comrades trying to keep the Red Flag flying but Pierre has lasted the course. In recent years he came to Britain on at least two occasions to try to help with building links among Maoists in Europe. This is a period when capitalism and imperialism are facing growing problems. We must pay tribute to his memory by renewing our efforts to promote real internationalism in revolutionary political struggle.