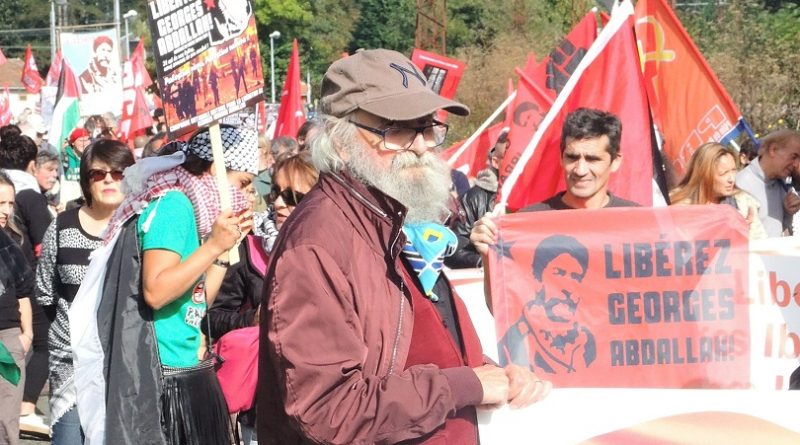 We are saddened by the news of the death of Comrade Pierre of the Parti Communiste Maoiste.

Democracy and Class Struggle met Comrade Pierre on three occasions once in Paris and twice in London – we are now just left with our fond memories of him.

The third meeting was at a Political Prisoners Meeting when he made sure I understood the strategic concept of Protracted Peoples War and I gave him a copy of our book Marxism Against Market Socialism which he greatly appreciated.

I struggled with my limited French and he with his limited English but I remember him saying encouragingly as we struggled our language was communism – we were proletarian brothers.