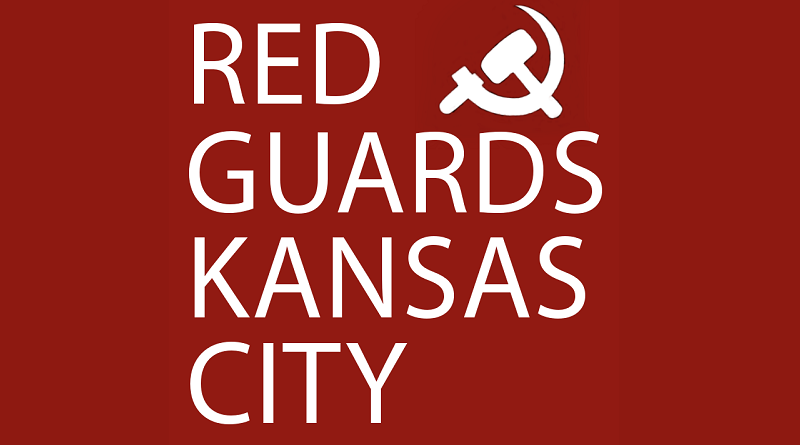 We are excited to announce that we are updating our name from Kansas City Revolutionary Collective to Red Guards Kansas City. This change represents a higher level of unity that has been achieved after almost two years of patient struggle with other Red Guards collectives, specifically Red Guards Austin.

There will soon be a document released going into detail about our past errors and how we aim to rectify them. But the short of it is that over time our political line has come into synthesis with the political line of the Red Guards, and we have rejected vestiges of past rightism that were present in our work.

There are still questions to be struggled over, but we see this as a tangible step towards developing the unity that can one day be the basis for building the Maoist Communist Party. Questions that we used to be centrist on, such as the universality of protracted people’s war, party militarization, and concentric construction of the three instruments for revolution, are now lines that we are confident in and will uphold and defend.

Over time the various Revolutionary Collectives have come to represent the rightist and revisionist pole in US Marxism-Leninism-Maoism, and we want nothing to do with it. We are firmly aligned with Red Guards Austin, Red Guards Los Angeles, and Red Guards Pittsburgh and are honored to take on the name that represents the leading trend for Maoism and for revolutionary politics in this country.