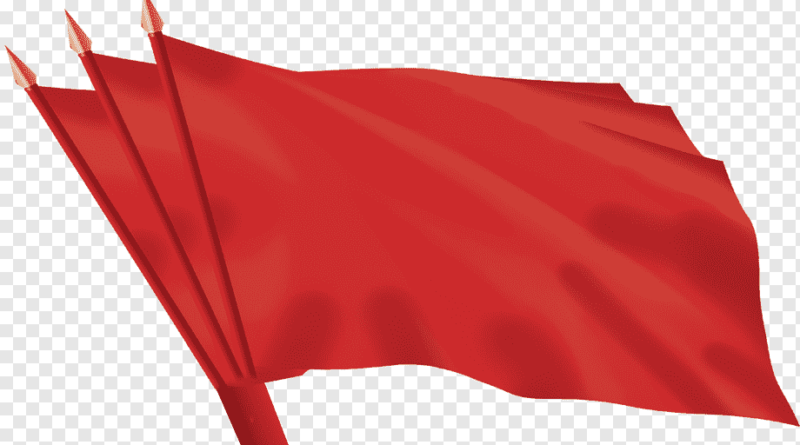 Hyderabad, June 24, 2021: The CPI (Maoist) has admitted to the death of the party’s Telangana State Committee secretary Haribhushan due to COVID-19, but it was not he alone but also a woman cadre Siddaboina Sarakka alias Bharatakka who fell due to the virus. She was a member of Indravati Area Committee.

In a statement issued to the media, the CPI (Maoist) official spokesman Jagan said the State and Central governments had been attempting to kill both of them for several years. They resorted to barbaric methods and deployed large number of armed forces in the process. Attempts were also made to kill them by use of poison. But, people, party cadre and the People’s Guerilla Liberation Army retaliated the attacks to save their leaders. They finally died to a global destruction caused by a virus. Jagan said Haribhushan was suffering with bronchitis and asthma for a long time. They added to his COVID-19 infection and resulted in his death on June 21. Sarakka died twenty four hours later. Their funeral was held in the midst of villagers. On June 22, a condolence meeting was also organized for them and information about their death passed on to their family members.

After initially working with the Radical Students Union while pursuing his degree education in Hanamkonda, Haribhushan was inducted into a forest squad of the erstwhile People’s War Group. He worked with Nekkonda dalam for some time and then rose up to become the deputy dalam commander of Pandava dalam. Since then, he occupied several important positions in the party till his promotion as the State secretary of CPI (Maoist) in 2015 and then Central Committee member in 2018. He took dynamic decisions at every turn of events in his thirty three year association with the party. Sarakka who hailed from Kalvapalli village in Tadvai mandal of Mulug district joined the party as a member of Eturunagaram dalam in 1985. She spent two years in jail following her arrest in 1986. She rejoined the party on release but her husband who was also underground died soon thereafter. The couple gave birth to their only son Abhilash around the same time and he too was inducted into the party after he grew up. Abhilash was killed in an encounter in the forest of Gadchiroli in Maharashtra last year.