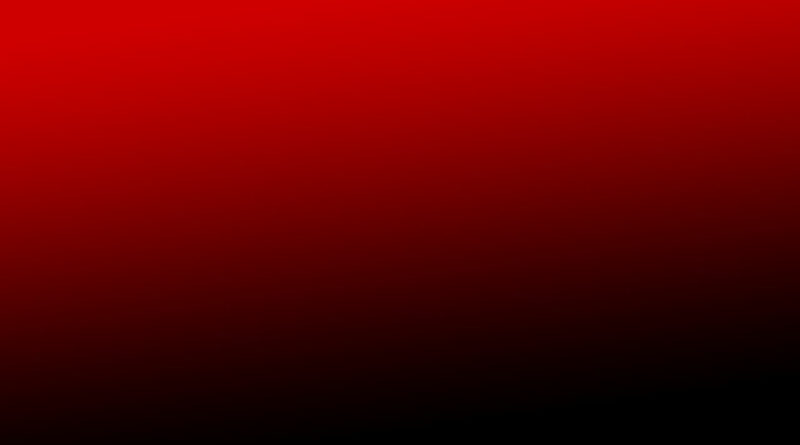 Visakhapatnam District, June 26, 2021: The CPI (Maoist) has appealed to the tribal people and social activists to lend their support and make the bandh called on July 1 in the Andhra Odisha Border (AOB) area a success.

The Maoists have called for the bandh in the Andhra Odisha Border (AOB) area in protest against the June 16 encounter in which six of their members had been killed at Theegalametta of Koyyuru mandal in Visakhapatnam Agency.

In a letter released by Ganesh, secretary of the Andhra Odisha Border Special Zonal Committee (AOBSZC), the Maoists claimed they had provided medicines and food to the tribal people during the pandemic.

The Maoist leader alleged that the State government had failed in providing medical support in the Agency areas. He also alleged that COVID-19 tests were not conducted properly in the tribal region and there were no doctors to help.

Instead of providing medical support to the people, the YSRCP government focussed on spending money to send police forces into the interior parts of the Agency to attack the Maoists, he alleged.

“Chief Minister Y.S. Jagan Mohan Reddy’s aim is to exploit natural resources in the Agency area. Since the Maoists are opposing it, they are being targeted and killed in encounters,” Ganesh alleged.

“In the recent encounter, we lost six members. But we will continue our fight for the people,” he stated.