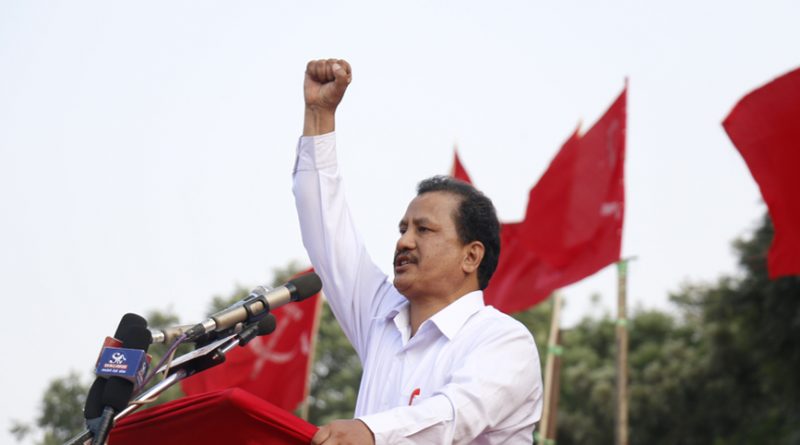 They are Ramesh BK, 28, and Sanju Chaudhary, 27 Badhaiyatal Rural Municipality-4.

Fifty pamphlets were also seized from them.