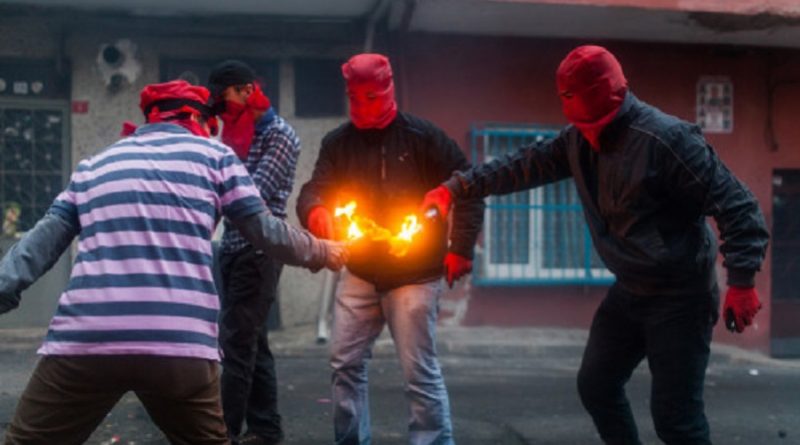 “Since last week, Turkish Police of the imperialist Recep Tayyip Erdoğan regime have zoned in on the Gazi neighborhood. It was in this neighborhood that the 7th annual Eyup Baş Symposium against imperialism was held back in April and attended by Sinn Féin Poblachtach, the symposiums aim is of uniting anti-imperialists and revolutionaries from across the world in common forum for debates and discussions.

It has been reported to Sinn Féin Poblachtach today that the police have taken by force the center where the Symposium was held. The Hasan Ferit Gedik Center for Struggle and Liberation Against Drugs is a place of rehabilitation and political education for many people determined to change and make their life’s better.

Last week the Turkish police attacked this center and detained 15 people undergoing rehabilitation. They have since been released but in a sinister development the police continue to occupy the center and surrounding neighborhood Park, the aim, to turn it into a Police Barracks. The objective, to rule by brute force a People who do not want to be under the boot of imperialist policies.

These Police Barracks’ are not unsimilar to the British Police Barracks’ in the Occupied Six Counties of Ireland. With high galvanized walls, fences and wire, state of the art fortifications to protect their unwanted and unpopular presence.

Republican SINN FÉIN Poblactach raises this issue at home in a spirit of solidarity. It has been relayed to us that over the last few nights in Gazi, Cephe militias have been attacking the police. In this international fight against imperialist aggression, all acts of resistance are welcomed. Victory to the oppressed People of the world who have the courage to resist!”