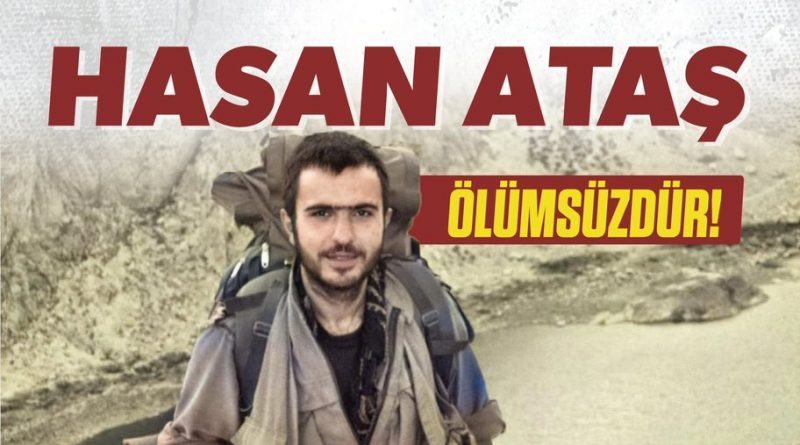 According to leftist media in Turkey, on the night of June 2, a clash between anti-terrorist special units of the gendarmerie and the Workers’ Peasants Liberation Army of Turkey (TIKKO) led to the martyrdom of ).

The clash occurred near the village of Hacibirim, in Ovacik district in the province of Dersim. Currently available information is that the operation of the gendarmerie’s special units is still ongoing, and at least four residents of the village of Büyükkaya (located near the area of the clash) were arrested. Last night, three of them were released after they gave statements to the local gendarmerie commander, while one stayed in detention. The released villagers said that the gendarmes threatened them. 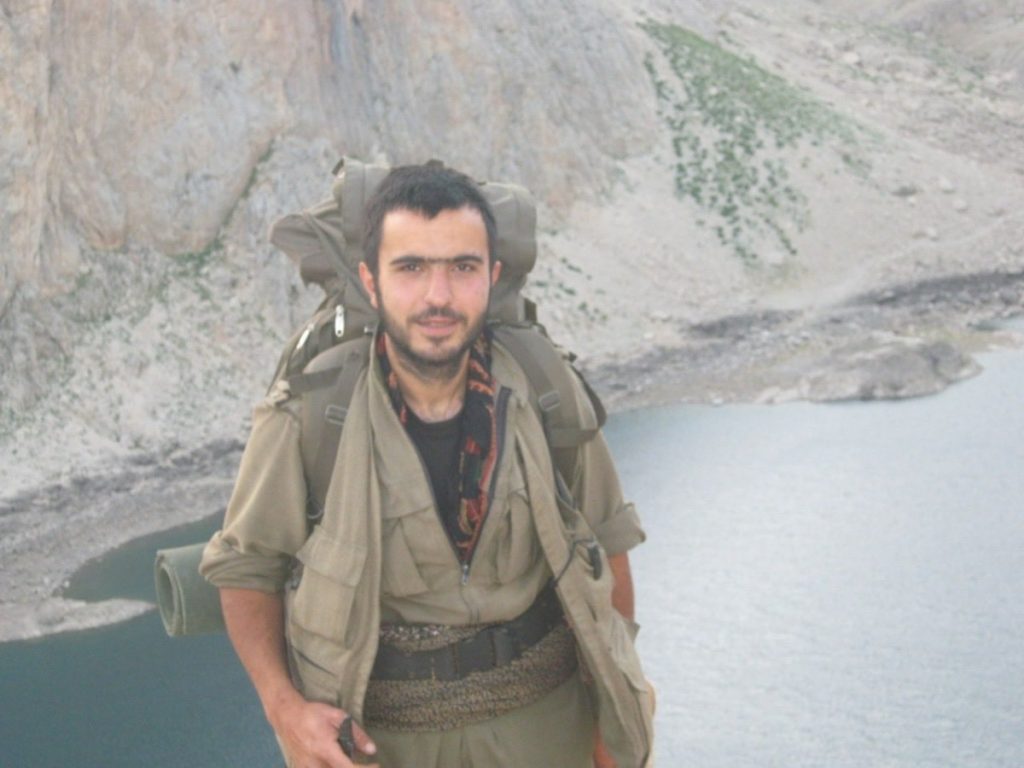 Meanwhile, an official statement was released by the governor’s office of Dersim, claiming that the guerilla Hasan Ataş was killed in a bombardment conducted by the Turkish military air force following a drone scan of the area.

However, local sources says that this statement does not corroborate with what actually happened, particularly as the area was very cloudy that night, so the conditions were not suitable for using unmanned aerial vehicles (UAVs) to mark targets for bombardment.

Yesterday afternoon progressive media announced that Hasan Ataş’s body was transported to the morgue of the city of Malatya’s forensic medicine examiner, located about 250 kilometers from the site of the martyrdom. The body will be released to his relatives as soon as it is identified. Hasan Ataş was born in the village of Otlukaya (Pulan), Mazgirt district, Dersim province, and the family wishes to bury him in his hometown.

This is the first clash between TIKKO fighters and the Turkish reactionary forces that resulted in the martyrdom of a comrade since August 2018, when five fighters fell in martyrdom in a clash with army units in the mountains of Mercan, in the Ovacik district, Dersim province.