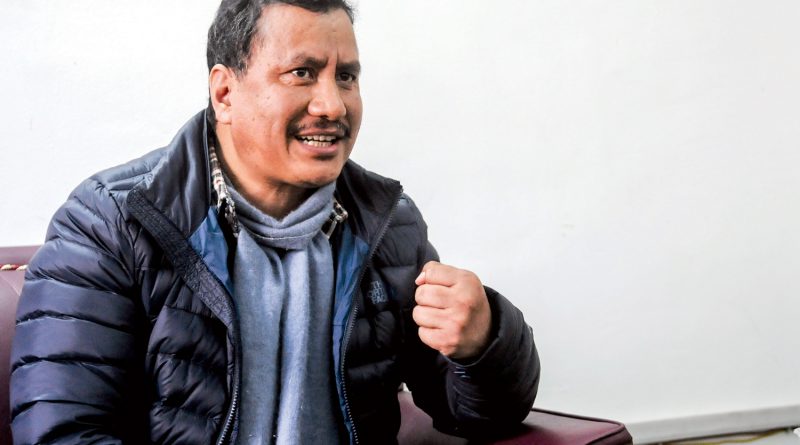 KATHMANDU: The Supreme Court (SC) has ordered the release of Chakra Bahadur Khatri, a central leader of the Netra Bikram Chand ‘Biplav’-led Communist Party of Nepal.

A joint bench of Supreme Court Justices Prakash Man Singh Raut and Kumar Regmi on Friday ordered the release of Khatri in the presence of the chairperson or member of the National Human Rights Commission.

Mentioning that Khatri has been detained several times illegally, the order has directed the commission to monitor the exercise of Khatri’s right to live with dignity.