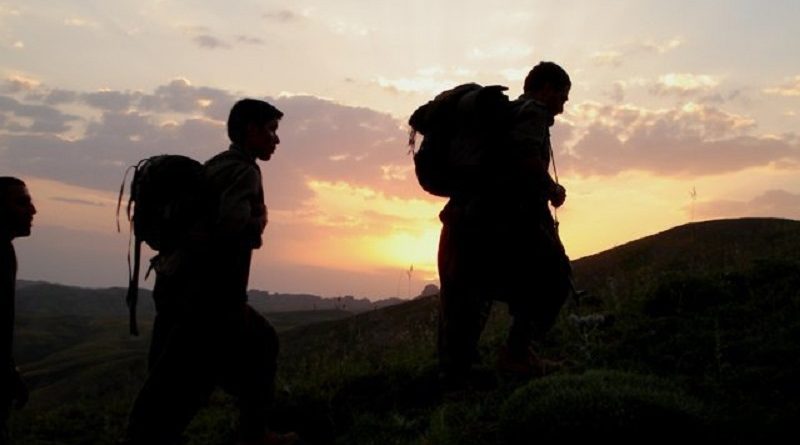 In the clashes between the forces of the Turkish Republic and the Communist Party of Turkey/Marxist-Leninist – Liberation Army of the Workers and Peasants of Turkey (TKP/ML-TIKKO) that started in the night of August the 5th and lasted until the morning, 6 guerillas were martyred. The dead bodies were tortured by the state forces and burned delibrately to make it hard for the families to identify the martyrs.

The martyrs İlker Tezer, Tarık Akın and Tanju Er have been buried, while the other three martyrs have just been identified. The funeral of Tanju Er in Sarigazi Istanbul was attacked by the police, but the people still buried their martyr.

The names and the birthplace of the martyrs are as following: