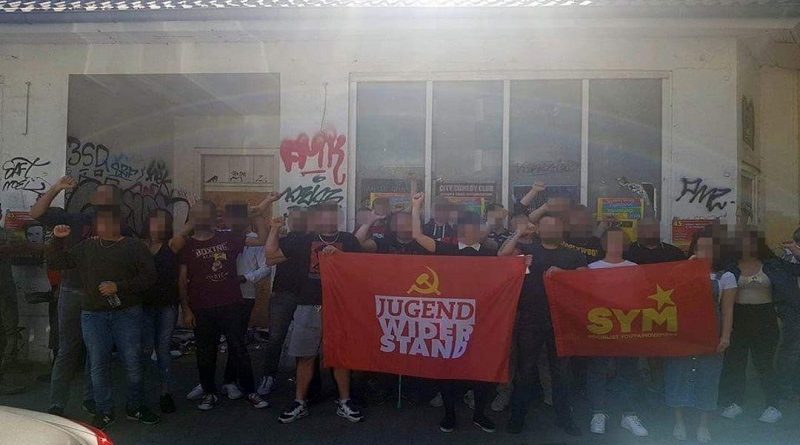 Last weekend, with our local comrades, we attended in Hamburg the meeting of supporters of the Maoist Communist Party of Turkey/Northern Kurdistan in honor of the communist leader Ibrahim Kaypakkaya, invited by our Turkish/Kurdish friends. We held, inter alia, a table with information and material. The photo above was taken with the “Socialist Youth Movement” comrades. Next, we expressed our greetings to the event.

Youth go ahead by the path of Ibrahim Kaypakkaya!

It’s a pleasure and an honor for us today to be part of the ceremony in memory of the revolutionary and communist leader Ibrahim Kayapakkaya -founder of the Communist Party of Turkey (Marxist-Leninist)- tortured and murdered by the reactionary Turkish State and for all martyrs of the People’s War in Turkey and Northern Kurdistan.

Ibrahim Kayapakkaya put his life at the service of the revolution, for the founding of the militant organization that led the exploited and oppressed people of his country towards the liberation struggle and who spent his life -a life which the reaction put an end at a very early age, so he couldn’t finish his task- fighting for the red line and for the cause of his people. 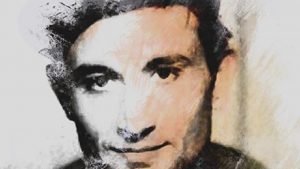 Revolutionary cultural commemorations for the fallen of our movement are a living component of our ideology, and for us, as proletarian internationalists, doesn’t stop at national borders. Defend and, above all, take the comrades who gave their lives in the struggle for revolution and communism as a model to follow, has for us, as young revolutionaries, a huge meaning.

To learn from Comrade Kaypakkaya means to learn to take responsibility, to give everything for the cause at an early age, to defend the revolution with all the strength and determination available; fighting for the people, standing firm under the most adverse and cruel conditions and, when necessary, to give your life.”

Ibrahim Kayapakkaya lives in the Struggle!

Youth go ahead by the path of Ibrahim Kaypakkaya!