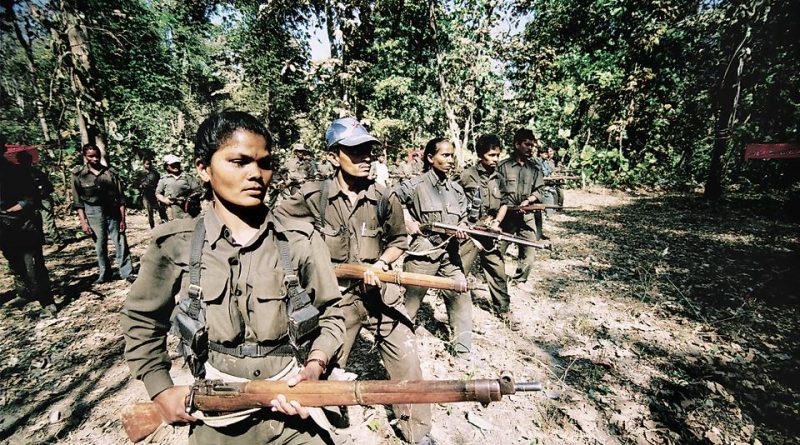 Balaghat District, November 30, 2022: Two cadres of the CPI (Maoist) were killed in an encounter with security forces in Madhya Pradesh’s Balaghat district in the early hours of Wednesday, a senior official said.

Two weapons including an AK-47 were also seized from the spot, he added.

Police had received information about Maoist activities in Balaghat, Mandla and bordering areas of Chhattisgarh in the past some days, the IG said.

The Maoists had announced that December 2 to 8 will be observed as the `People’s Liberation Guerilla Army (PLGA) week’ and thrown some pamphlets in the area, according to local police.

After receiving a tip-off, the SOG team left for the forest around 1 am on Wednesday for a search operation. In the early hours, the Maoists started firing on them indiscriminately and the SOG retaliated, Shapoo said.

After the guns fell silent around 11 AM, the bodies of two Maoists were found.

They were identified as Ganesh Mandavi (35), in-charge of the coordination team of the Maoist party’s `MMC zone’ and a resident of Gadchiroli in Maharashtra, and Rajesh (30), commander of the Bhoramdev Area Committee of the CPI (Maoist) and resident of Bastar in Chhattisgarh.

Earlier, Mandla superintendent of police Yashpal Singh Rajput had informed that the encounter took place on the border of Balaghat and Mandla districts, under the limits of Gadhi and Motinala police stations.