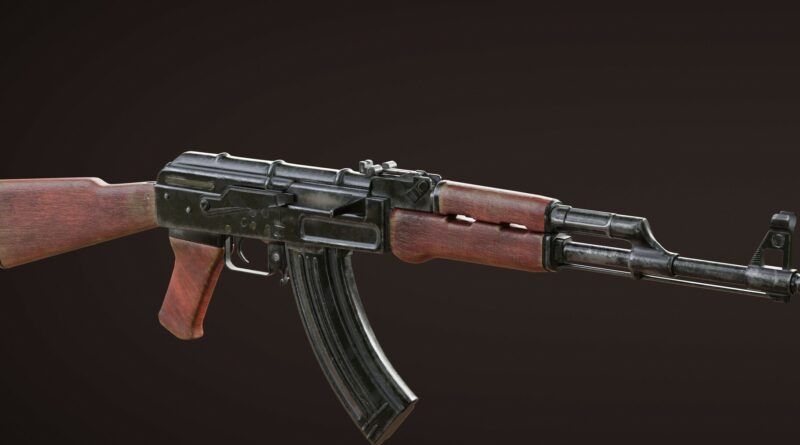 Sukma District, November 29, 2022: A commando of the CRPF’s jungle warfare unit CoBRA was seriously injured on Tuesday when suspected Naxalites opened fire at a newly set up camp of the paramilitary force in Chhattisgarh’s Sukma district, police said.

“A head constable belonging to 202nd battalion of Commando Battalion for Resolute Action (CoBRA) suffered critical injuries in the attack. He was shifted to the CRPF’s field hospital in nearby Bheji village,” he said.

Additional security forces were rushed to the spot and a combing operation was underway in the nearby area, he added.