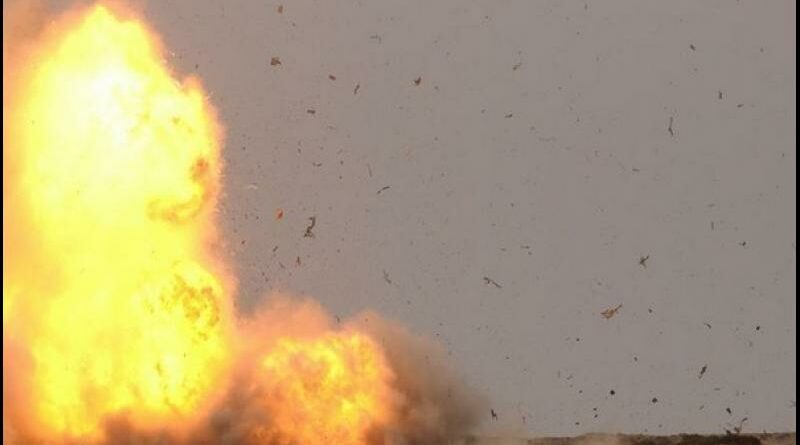 Lohardaga District, February 16, 2021: A policeman who was wounded by an IED planted by CPI (Maoist) cadres in Lohardaga district succumbed to his injuries at a Ranchi hospital a few hours later on Tuesday.

According to police, the incident took place at around 9:45 am when a search operation was conducted by a joint team of the CRPF and state police.

“The policeman who was brought to the hospital a few minutes earlier died during treatment,” said the public relations officer of Medical Hospital Anand Srivastava.

Sources in the police department said that a joint team of the state police and 158 battalion of the CRPF, after getting a tip-off that a group of CPI (Maoist) cadres had been spotted in the area, was conducting a search operation during which one of the security personnel put his foot on the IED planted by the Maoists resulting in an explosion, leaving him injured.

Meanwhile, an intensive search operation has been launched in the area to locate the Maoists.