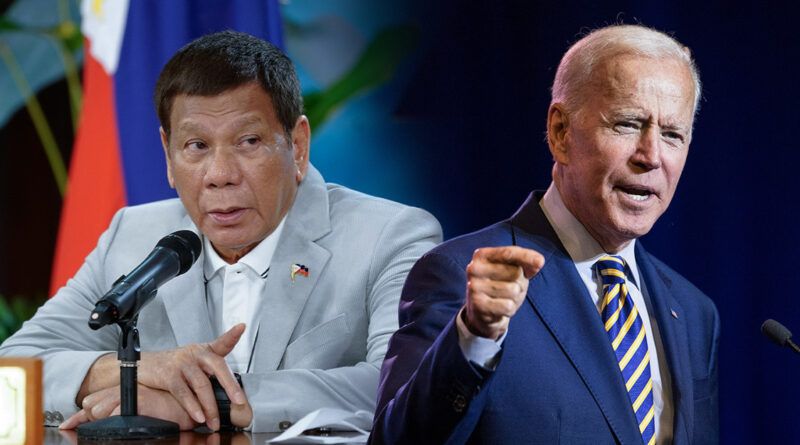 Duterte ended yesterday his yearlong charade of “VFA termination.” After all the drama of standing for “an independent foreign policy,” Duterte revealed what he wanted all along: more bombs and more guns.

In exchange, he declared that America is “free to advance their troops on our land,” one of the most honest declaration of all the pimps who have masqueraded as presidents and sold the country’s national freedom for American dollars. All of Duterte’s pretensions of being “non-aligned” are now completely stripped away.

Duterte publicly revealed himself as a true-blue pro-America amid plans of the US to more aggressively use its overseas military force to “defend its interests” against its rising rival China. Getting signals from Sec. Lorenzana and the US yes-men in the AFP, Duterte is now openly siding with US and allowing it to use the Philippines as a military base of US overseas forces.

The Filipino people must stand up and oppose Duterte’s pimping of the country’s sovereignty in exchange for more weapons to train and use against his critics and all who stand against his tyranny.

They must demand the complete abrogation not only of the Visiting Forces Agreement (VFA) but also of the Mutual Defense Treaty (MDT) and the Enhanced Defense Cooperation Agreement (EDCA) and other one-sided military agreements which give US military forces extraterritorial rights in the Philippines and trample on Philippine sovereignty.

We urge the American people to call out the Biden government and to cease aligning itself with Duterte’s tyrannical regime and supporting it with arms that are being used in oppressing the people in exchange for securing US imperialists geopolitical and economic interests.