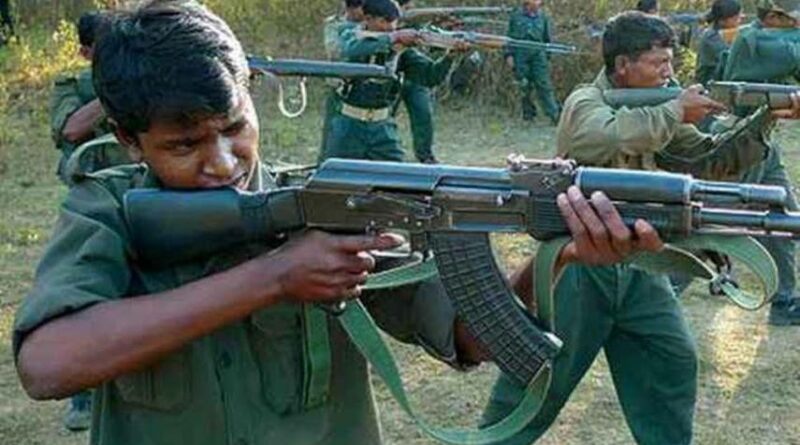 Bijapur District, October 16, 2022: A police sub inspector was injured in an exchange of fire between a squad of CPI (Maoist) cadres and security forces in Chhattisgarh’s Bijapur district on Sunday, according to a police official, news agency PTI reported.

“The gunfight broke out at around 7 pm along Tarrem-Chinagelur road under Tarrem police station limits when a team was out on a search operation:” IG told PTI.

However, the Maoists soon escaped into dense forests on finding security personnel zeroing in on them, he said.

A joint team of Special Task Force (STF) and Commando Battalion for Resolute Action (CoBRA) is carrying out a search operation in the area, he added.