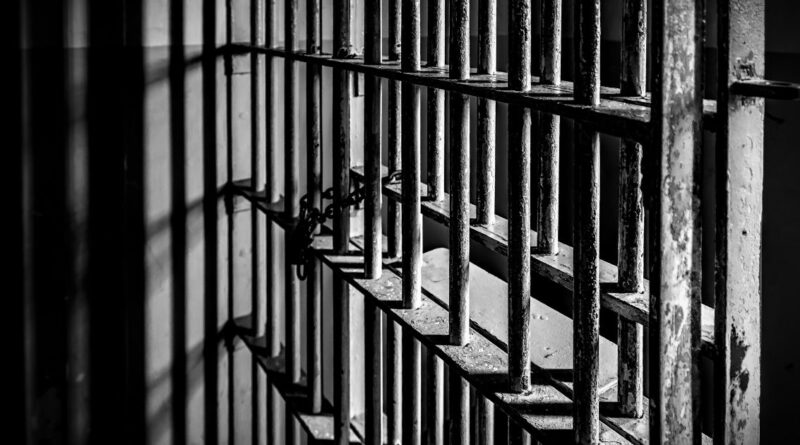 Warangal District, October 9, 2022: Five cadres of the CPI (Maoist) and a Congress leader have been reportedly taken into custody by the police in Warangal district on Sunday.

However, the police have not confirmed the news. It is said that the Maoists were on their way to Warangal city when the police intercepted their vehicle as the police received specific information about the movement of the Maoists.

A Maoist leader, who was a divisional committee member, was reportedly among those who were taken into custody. According to sources, the police have arrested Chhattisgarh’s Block Congress Committee general secretary and senior leader KG Satyam for helping the Maoists.

It is alleged that KG Satyam had reached the district with the Maoists for treatment. But the police arrested him along with the Maoists near Hanamkonda district even before reaching the hospital in Warangal city.