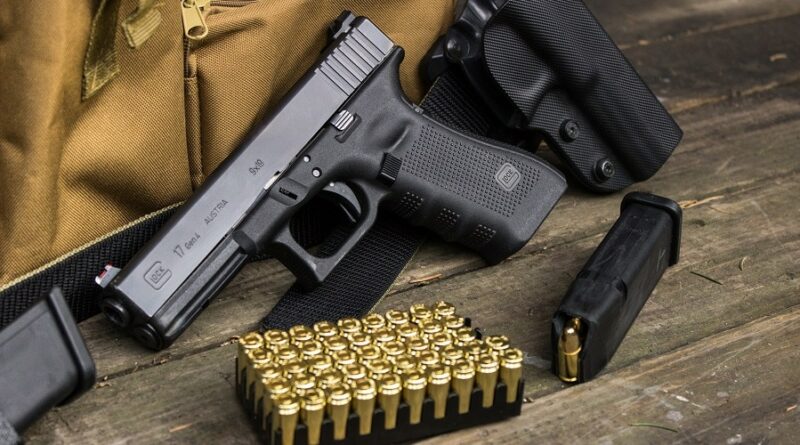 Balaghat District, August 6, 2022: A villager was executed on suspicion of being a police informant by a squad of cadres belonging to the CPI (Maoist) in Balaghat district of Madhya Pradesh.

The deceased has been identified as Lalu Dhurve, a resident of Jagla village under Pathri outpost under Malanjkhand police station. The incident took place on the intervening night of Friday and Saturday.

On receiving information, police reached the spot and found handwritten notes near the body of the villager, which read that he was being punished for being a police informant by the Maoist party’s Malanjkhand Area Committee.

Police said they were yet to confirm the identity of those involved in the case. Intensive patrolling was being carried out by security forces to monitor the situation.

Last week Maoists put up banners in Balaghat, giving a call to observe Martyrs’ Week from July 28 to August 3. They came Friday to put up banners and also left pamphlets in the Sonewani area, which falls under the Roopjhar police station. The Maoists had also put out a call to hold condolence meetings and construct memorials in memory of their slain comrades.

Martyrs’ week is observed by the CPI (Maoist) during this period every year in memory of their leader Charu Mazumdar, who died in police custody on July 27, 1972, in West Bengal.