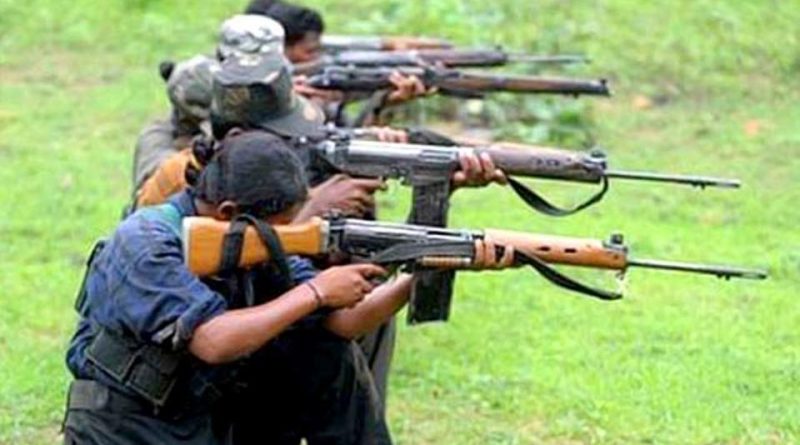 Bijapur District, August 9, 2022: A cadre of the CPI (Maoist) was arrested following an encounter between security forces and armed party cadres in Chhattisgarh’s Bijapur district, a senior police official said on Tuesday.

The skirmish took place in the forest near Bongla-Pangur village under Modkapal police station limits, around 400 km from the state capital Raipur, on Monday, Inspector General of Police (Bastar Range) Sundarraj P said.

The operation, involving personnel from the police’s District Reserve Guard (DRG), Special Task Force (STF) and Central Reserve Police Force (CRPF), was launched on Sunday following intelligence about the presence of 20-25 cadres under the leadership of the Maoist party’s Madded Area Committee Divisional Commander Nagesh in the area, he said.

They spotted a Maoist tent near the area. An exchange of fire ensued between the two sides when the patrolling team headed towards them. The Maoists fled from the spot amid heavy firing.

“During the search of nearby areas, an injured male Maoist was caught and a hand-grenade, a .12 bore gun with 10 rounds and five detonators were seized from his possession,” the IG said, adding that he was shifted to a hospital for treatment.

Blood stains and drag marks found at the site indicated that many other Maoist cadres were either injured or killed in the encounter but their colleagues managed to take them away, he added.