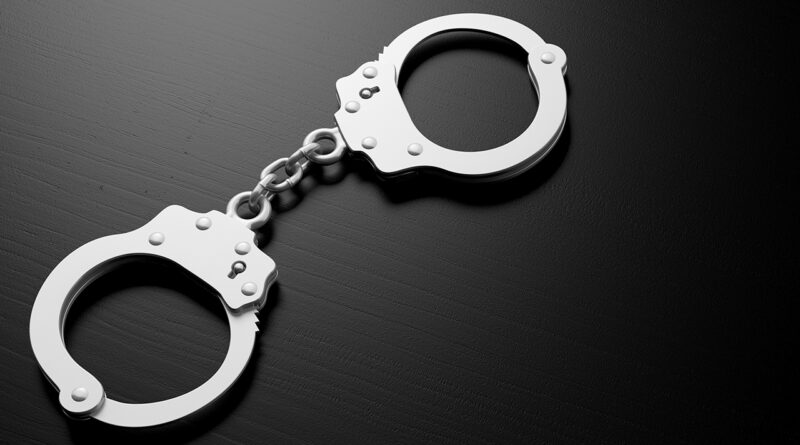 The four were active as militia members in the outlawed Maoist party.

Three tiffin bombs, electric wire and batteries were recovered from them, the officer said.