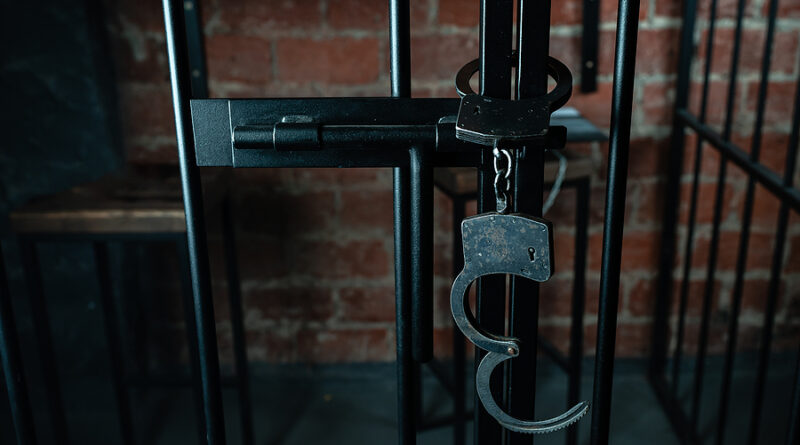 Aurangabad District, July 15, 2022: Ten cadres of the CPI (Maoist) were arrested during raids conducted in the last 24 hours at different places in Bihar’s Aurangabad district. Efforts were also underway to capture other members of the Maoist party, police said on Thursday.

“Acting on a tip-off that wanted Maoist leader Manish Yadav, a native of Arwal, is planning to carry out some attacks in the area, a special team headed by ASP (operation) Mukesh Kumar was constituted and raids were conducted in which all the 10 Maoists were arrested,” said Kantesh Kumar Mishra, Aurangabad SP.

The SP said Manish was involved in seven criminal cases in Arwal and Aurangabad districts, including cases of killings and Arms Act cases. “Manish was also notorious for taking levy from brick kilns in Arwal district to fund Maoist operations. Kamlesh was wanted in three cases registered in Rafiganj and Goh police stations, while Bhim was wanted in three cases lodged in Jamhor police station,” the SP said.

He added, “During the raids, a country-made pistol and two live cartridges were recovered.”