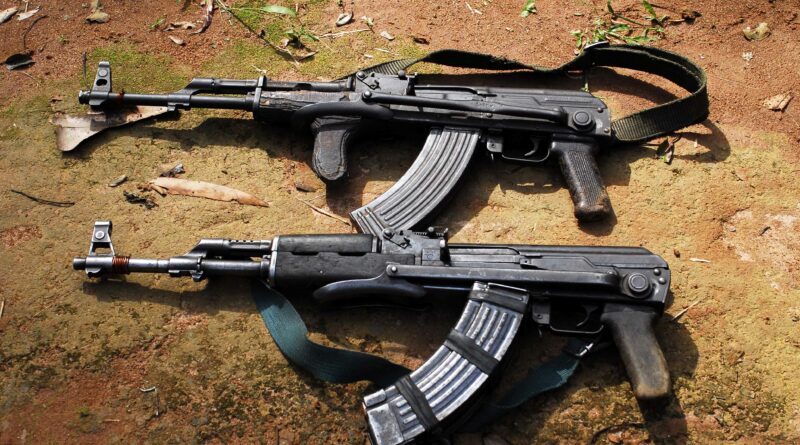 Narayanpur District, November 16, 2021: A commander of the PLGA, armed wing of the CPI (Maoist), was killed in a gun battle with security forces in Chhattisgarh’s Narayanpur district on Monday, police said.

The gunfight took place at around 11.30 am in the forest of Bahker when the District Reserve Guard (DRG) was out on an operation, Narayanpur Superintendent of Police Girija Shankar Jaiswal said.

A group of PLGA cadres positioned on a hill opened fire at the security personnel leading to the fighting when the patrolling team was cordoning off the forest, he said.

The Maoists fled the spot on seeing the security personnel.

At the site, the body of a Maoist clad in uniform was found with an AK-47 rifle, the officer said. He was identified as Saket, commander of the Peoples’ Liberation Guerrilla Army (PLGA) company no 6.