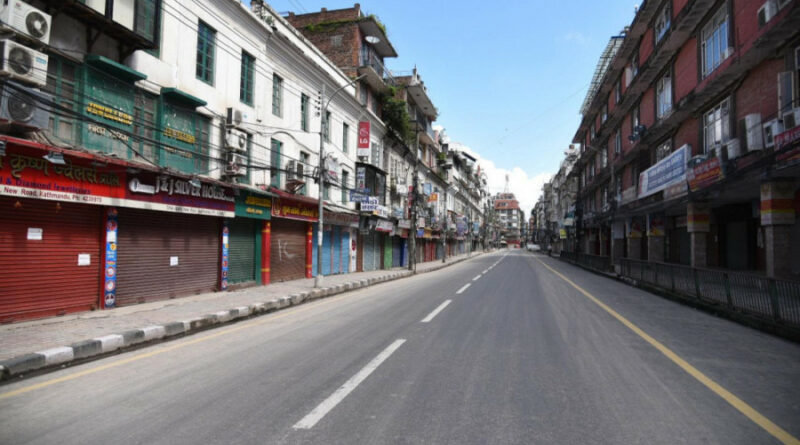 Kathmandu, November 16, 2021: The nationwide strike announced by the Netra Bikram Chand-led Communist Party of Nepal has affected vehicular movement in the Kathmandu valley.

There are only a few vehicles out on the road. Only private vehicles and two wheelers are seen plying on the road whereas there is little presence of public vehicles on the road.

The Nepal Police have deployed Armed Police Force (APF) personnel in major streets. Similarly, demonstrators from different parts of the country have been held since morning.

The Communist Party of Nepal (CPN) led by Netra Bikram Chand aka Biplav on Thursday announced nationwide protests against the recent hike in the prices of petroleum products. The party had announced to enforce a nationwide shut-down (Nepal Bandha) today.