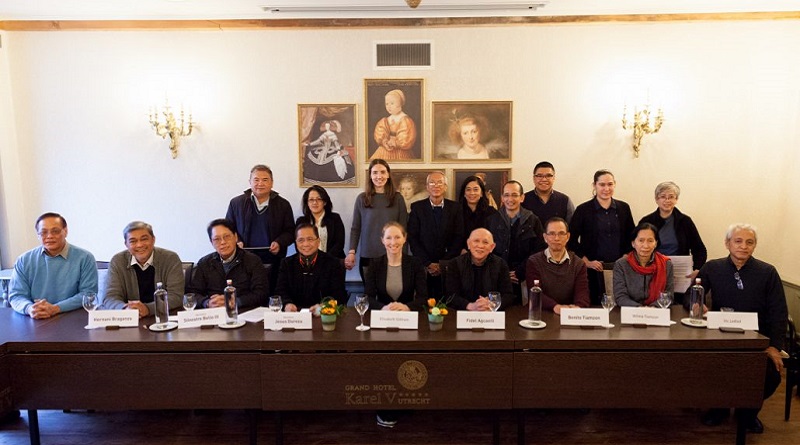 We, representatives from the GRP Negotiating Panel and the NDFP Negotiating Panel held informal talks on 10-11 March 2017, in Utrecht, The Netherlands, with the Royal Norwegian Government acting as host and Third Party Facilitator, and agreed as follows: