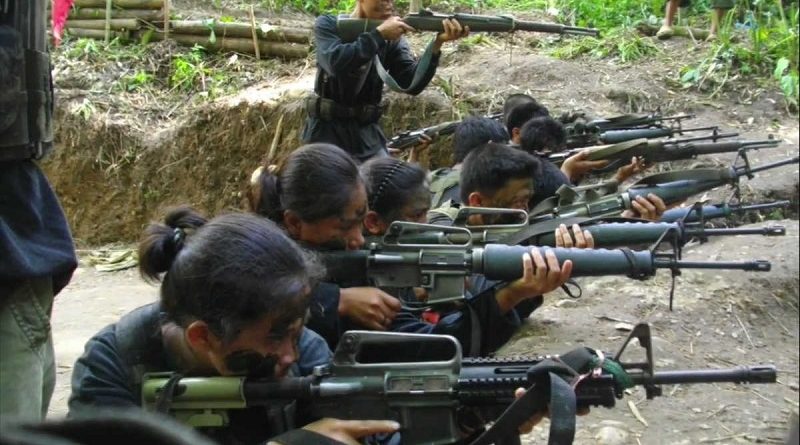 BAGUIO CITY — A police officer was killed and another was wounded in an encounter between the Regional Police Safety Battalion (RPSB) and New People’s Army (NPA) fighters in Pangasinan Friday.

According to the Pangasinan Police Provincial Office (PPO), Police Officer 2 Aries Tamondong was killed and PO2 Joneilon Marius Bagcal was wounded in a fire fight with an undetermined number of NPA guerrillas along areas of Camps 3 and 4 and boundaries of Barangays Sta. Maria and Barangay Malico of San Nicolas, Pangasinan.

The police said the encounter started at around 9:20 AM and lasted for almost two hours.

Police launched a pursuit operation after extricating their dead and wounded colleagues from the site.

The police received reinforcement from the Provincial Police Safety Company (PPSC) and the 84th Infantry Battalion-Philippine Army (IBPA) during the pursuit operations.

The police said they saw blood stains at the possible escape route of the NPA fighters that may indicate there are wounded guerrillas.

Police and army forces are still conducting pursuit operations against the NPA.

The NPA still has to issue a statement on the incident.