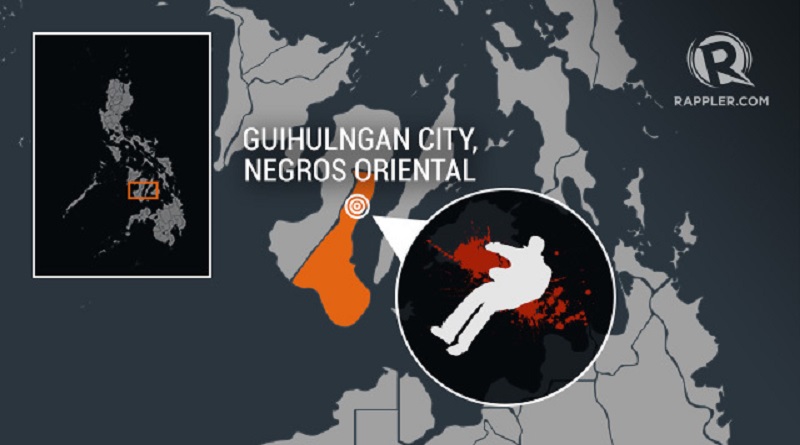 The policemen were on their way to Sitio Magtiid, Barangay Magsaysay, to rescue councilor Edison Delarita, who was ambushed earlier by the rebels but survived, according to Losañes.

Losañes said the councilor had earlier told the Army that he was on the NPA’s hit list.

The ambush came two days after New People’s Army guerrillas clashed with the security team of President Rodrigo Duterte who were traveling in a rebel bailiwick in Arakan, North Cotabato.

The clash angered Duterte, prompting him to declare Friday he was canceling the peace process with the communist-led National Democratic Front.