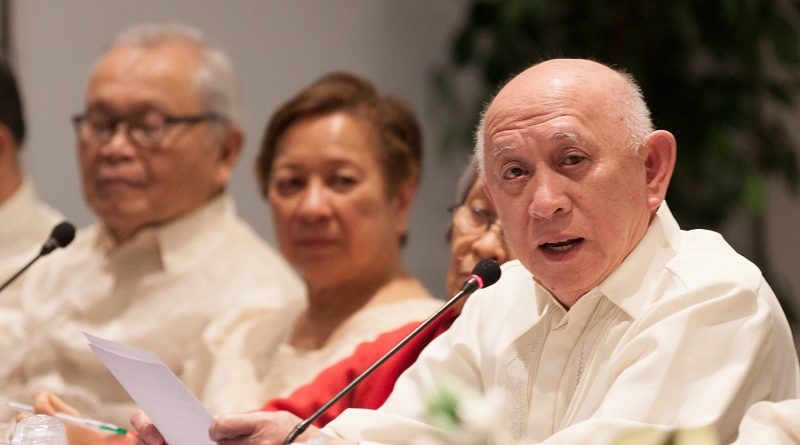 Both sides agreed to hold secret backchannel talks as early as the first week of February. For some reason, these have been delayed till now. In this regard, we have kept our end of the bargain not to reveal the plans or issue any statement that would upset these.

The objective of the backchannel is to bring about the continuation of the talks in order to hold the scheduled fourth round in April to discuss important matters, including JASIG, CASER and CAPCR. The release of the POWs has been approved in a statement by the revolutionary leadership on 27 February. Discussions have been going on since between third party peace facilitators and the GRP Panel.

The POWs should have been released as early as 2 March but arrangements on their safe and orderly release, as well as those of the third party peace facilitators, local government officials, ICRC representatives and the custodial forces, have still to be worked out.

On the Bansalan incident, we still have to confirm if this was done by the NPA command in the area. There are peace spoilers around. And people should not forget that there is no ceasefire in place at the moment, and that AFP and PNP troops have been going into villages and violating people’s rights in their combat and intelligence operations, including murderous Tokhang operations.

Also, the NPA recently suffered casualties of four dead in a raid by the military’s 2nd Jungle Fighter Company on 7 March in San Andres, Quezon province, as well as in other places.